176 Squadron has been a part in the local community since 1938 when it was formed as part of the Air Defence Cadet Corps (ADCC). In 1941, it took its place in the newly formed Air Training Corps (ATC). Since then the Squadron has delivered life changing experiences, ensuring cadets have fun, embracing adventure and forging life long friends.

Sponsored by the Royal Air Force (RAF) and represented by our Honorary Air Commandant, HRH The Duchess of Cambridge, the Corps has more than 40,000 members aged 12 to 20 years and nearly 1000 Squadrons. We represent a large proportion of the cadet body in the United Kingdom.

Are you looking for something to give you the edge in life? Then welcome to 176 (Hove) Air Cadet squadron! 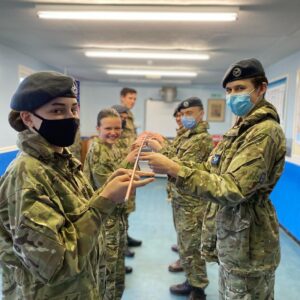 During its long history 176 (Hove) Squadron has absorbed other Brighton and Hove units along the way, including; 2278 (Knoll School) Squadron and the former 1078 (Hove) Girls Venture Corps at the introduction of female cadets within the ATC. As a unit we have received countless awards and recognitions throughout the years, the highlight being the coveted Sir Alan Lees Trophy for the best Squadron nationally in 1976. 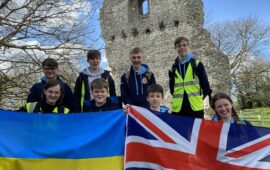 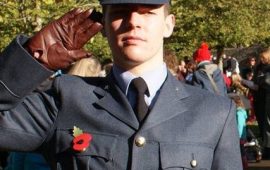 Congratulations to Fg Off John Reid, having recently been promoted following... 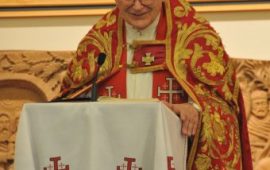 It is with great sadness that we announce the passing of our former Squadron...

Find Out More About Recruitment!

The Sky’s The Limit

The unit is keenly focused on delivering the three Corps aims as well as higher than average level of academic and personal standards. This offers cadets training, assisting them with life beyond the Corps.

The Squadron staff are devoted to their unit and its ongoing success but most importantly to the well-being and future successes of its cadets. 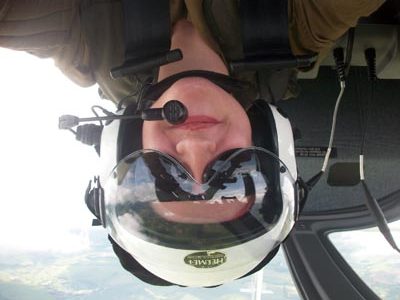