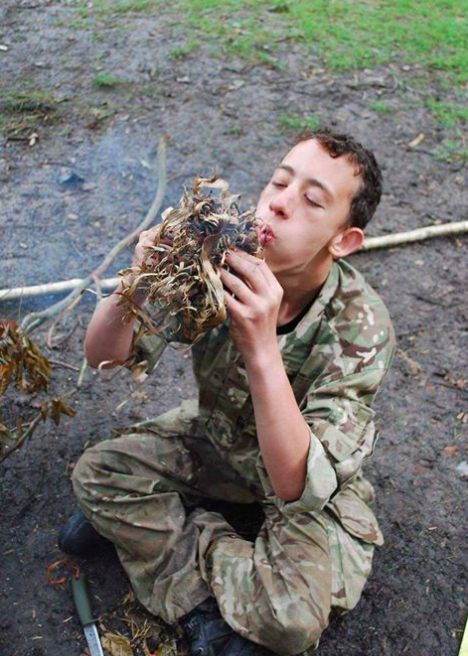 BFBS Cadet of the Week.

Forces Radio BFBS connects forces communities worldwide, championing the work of the British Armed Forces. They broadcast in the UK on DAB radio, on FM in UK based forces stations and overseas where the British Forces serve.

Our ‘Cadet of the Week’ on Access All Areas with Tim Humphries is cadet Cpl Daniel Warner-seen in camos in Bushcraft training. He’s nominated by Flt Lt Jeremy Bodner who says:

“In short Daniel has repeatedly demonstrated a high level of commitment to his Squadron. More recently he was hospitalised with a combination of serious conditions.

Despite a stint in hospital, he returned to duty the following night as if nothing had occurred ready to perform his role starting with drill training for the new recruits.

He has been limited in respect to his engagement in physical activities for a while but this has not fazed him. He has shown true courage and determination and shown that cadets at 176 (Hove) Squadron have true grit when it comes to getting the job done.”

If the relevant part of the broadcast is at 27 minutes. 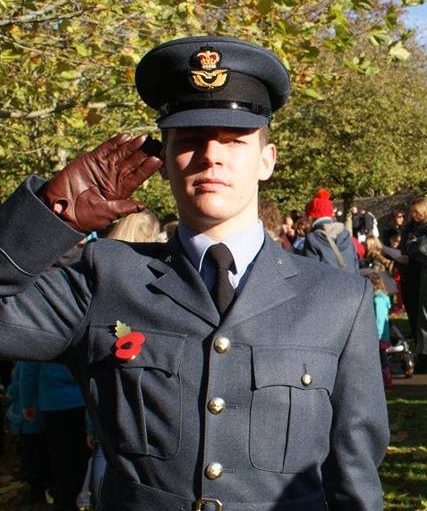 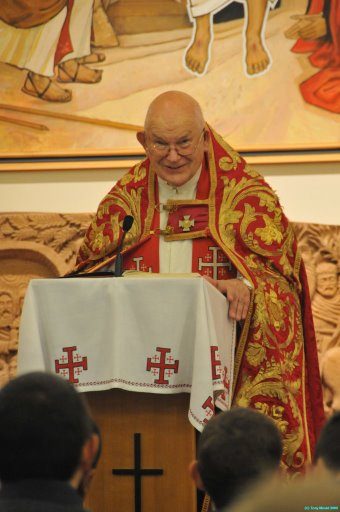